The owner is a descendant of the Han Chinese people who sought asylum in Vietnam when the Ming Dynasty (1368–1644) fell. 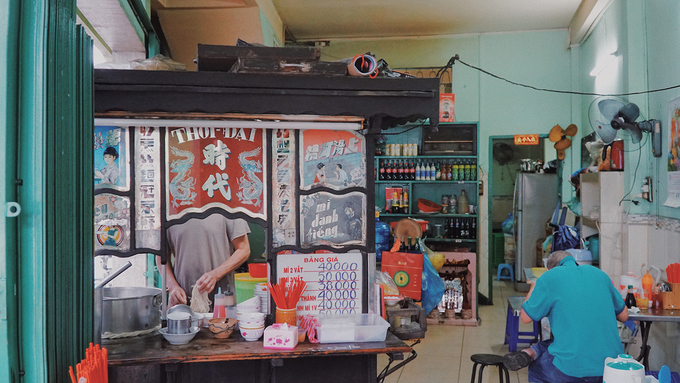 In an alley on Le Van Sy Street in Ho Chi Minh City’s Tan Binh District stands Say’s family noodle shop. It has been standing there since 1975.

The owner, 70 plus years old, tends to the stall himself, putting wonton pieces into the broth.

“The house has been renovated several times, but the noodle stall remains the same. This is exactly the same stall that was first used,” he said.

Say said that his family were descendants of the Minh Huong people, a group of Chinese nationals who took refugee in southern Vietnam back in the 17th-18th century. While the dish they cook is similar to Vietnamese ways of cooking, it still retains its original, authentic flavor. 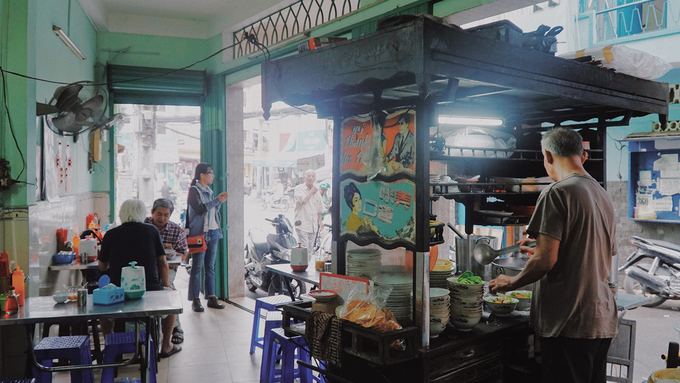 Before opening for business, the family prepares all the ingredients – noodles, wonton, vegetables and meat. The shop stays open throughout the day. 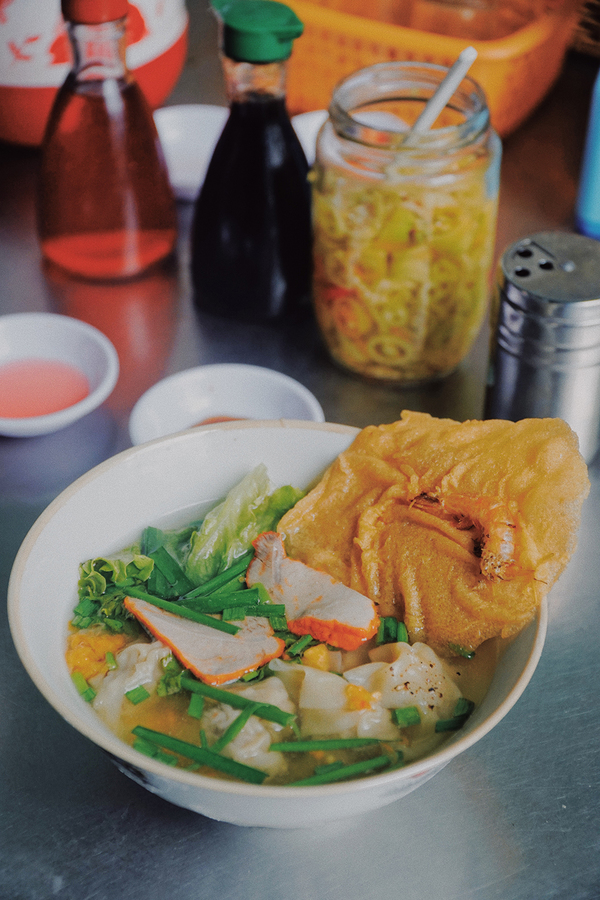 Every noodle soup bowl is served with a crispy shrimp puff on top. 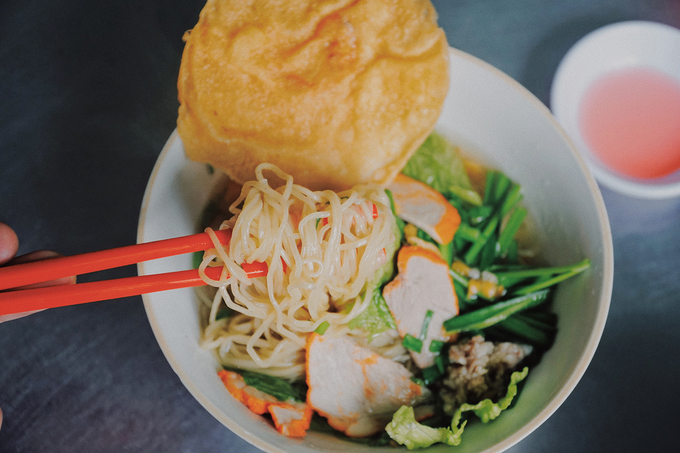 The freshly made noodles should be served as soon as it is prepared to prevent it from becoming soggy. 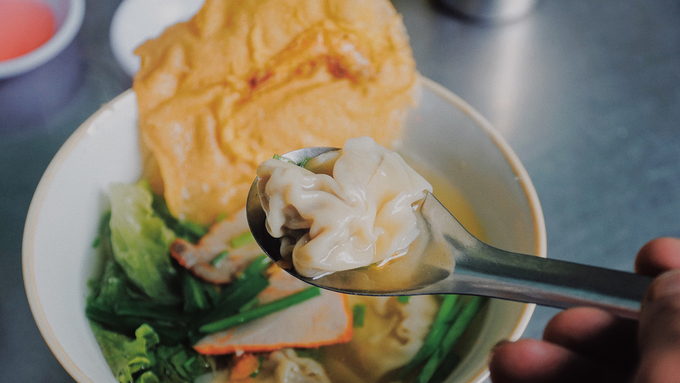